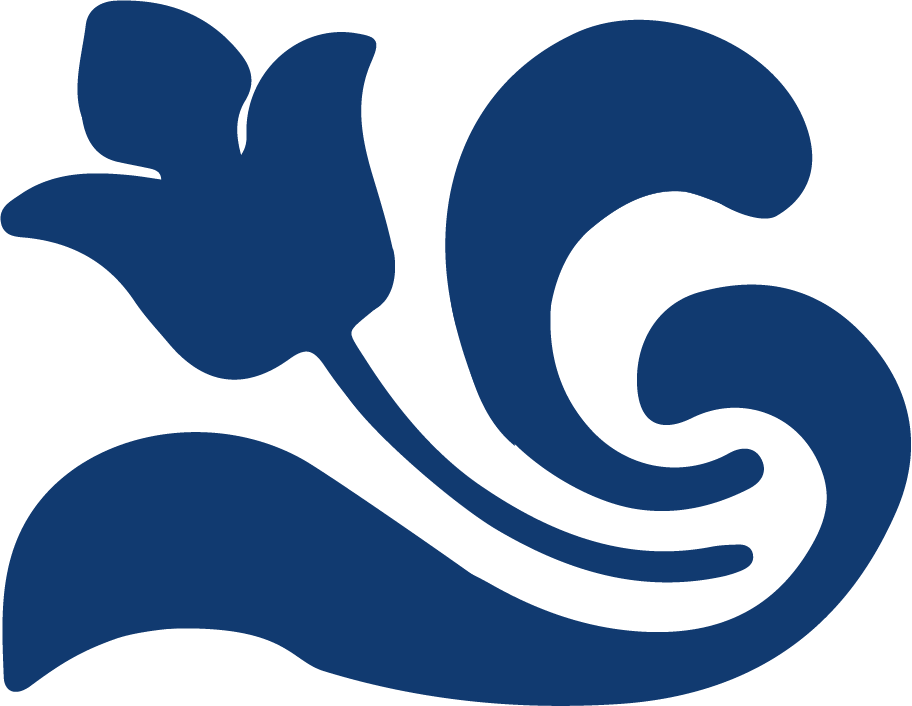 Work continues with the swimming pool conversion. The former pool was drained in 2007 due to low usage and massive running costs. It has now been transformed into three self-contained flats which have been named Flynn 1/2/3 in memory of Charlie who made a massive contribution to the Foundation over many years. The Estates team have been busy planting around the perimeter and fencing off the paths with patios being installed by the builders. The new flats have air-source heating which is powered by solar panels installed on the roof.